THE ROOMS OF THE OASI BLU B&B CALASETTA

The rooms of the Oasi Blu B&B; sleep between the green of the olive trees and the blue of the sea

PHOTOGALLERY OF THE ROOMS >>

The rooms are elegantly furnished in typical Calasetta style of southern Sardinia, exposed chestnut wood beams, soft coloured walls, surround the wooden furniture made by skilled local artisans. The entrance to the rooms of the Calasetta B&B is located in the garden in the centre of the structure while the verandas of the rooms overlook the olive grove that surrounds the farmhouse.

Each room of Oasi Blu B&B is equipped with:

The rooms “Spiaggia Grande” and “Cala Lunga”, as well as the reception and the restaurant, have access for disabled guests

The prices for the rooms at the “Oasi Blu” include breakfast and overnight stay, according to low, mid and high season are as indicated below:

High Season: from 15th July to the 31th August

Prices are per room (2 people)

PHOTOGALLERY OF THE ROOMS >> 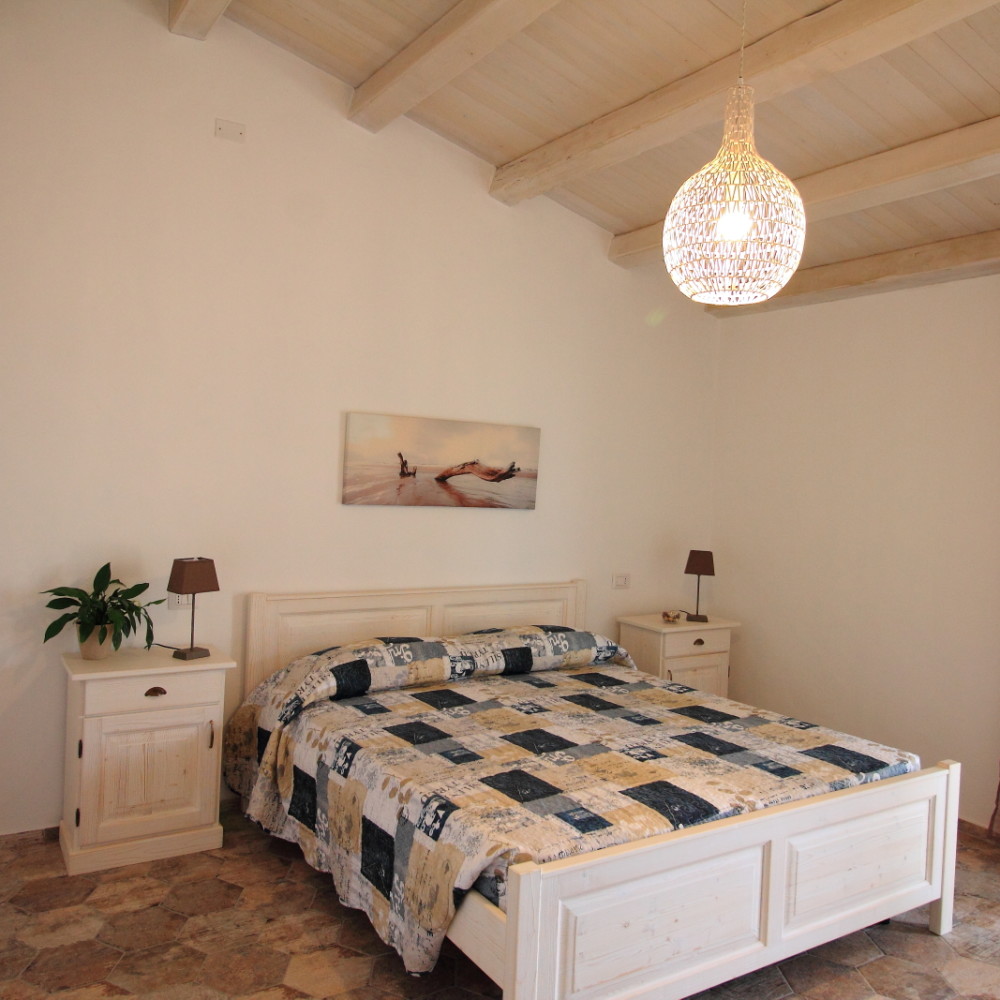 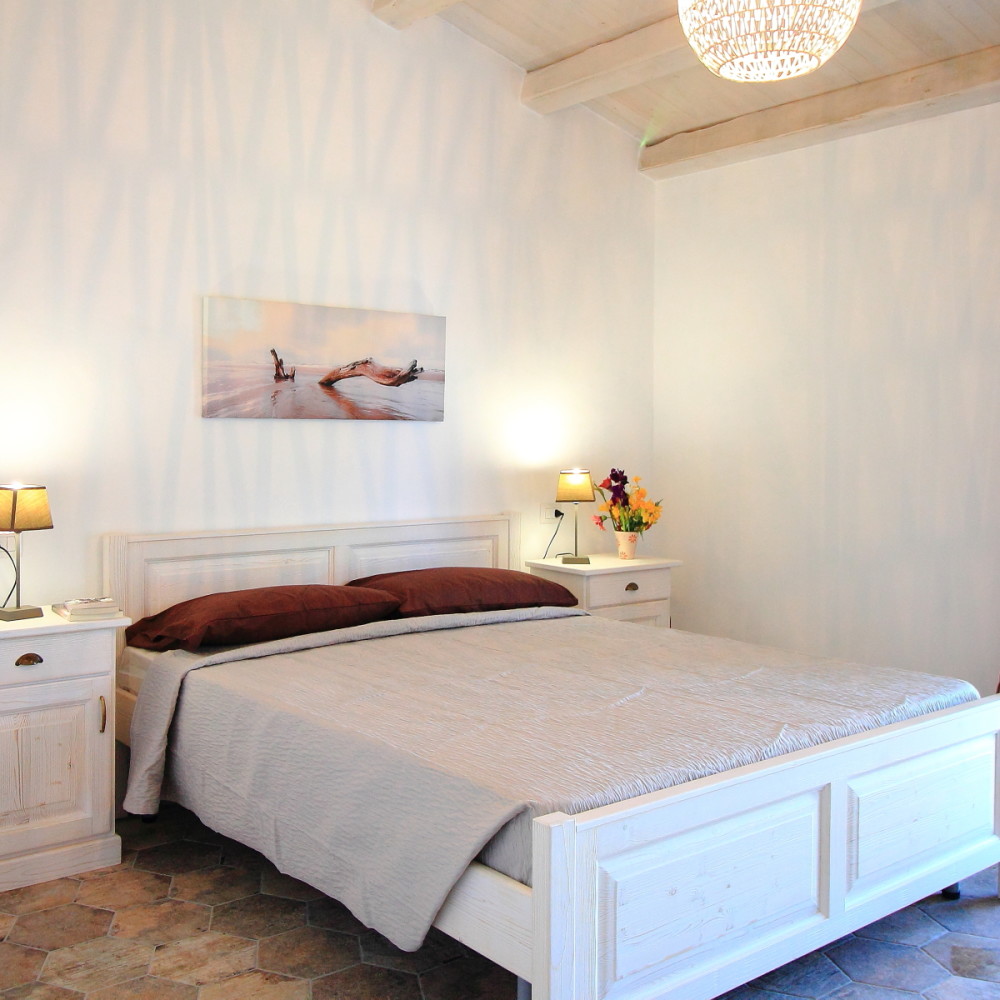 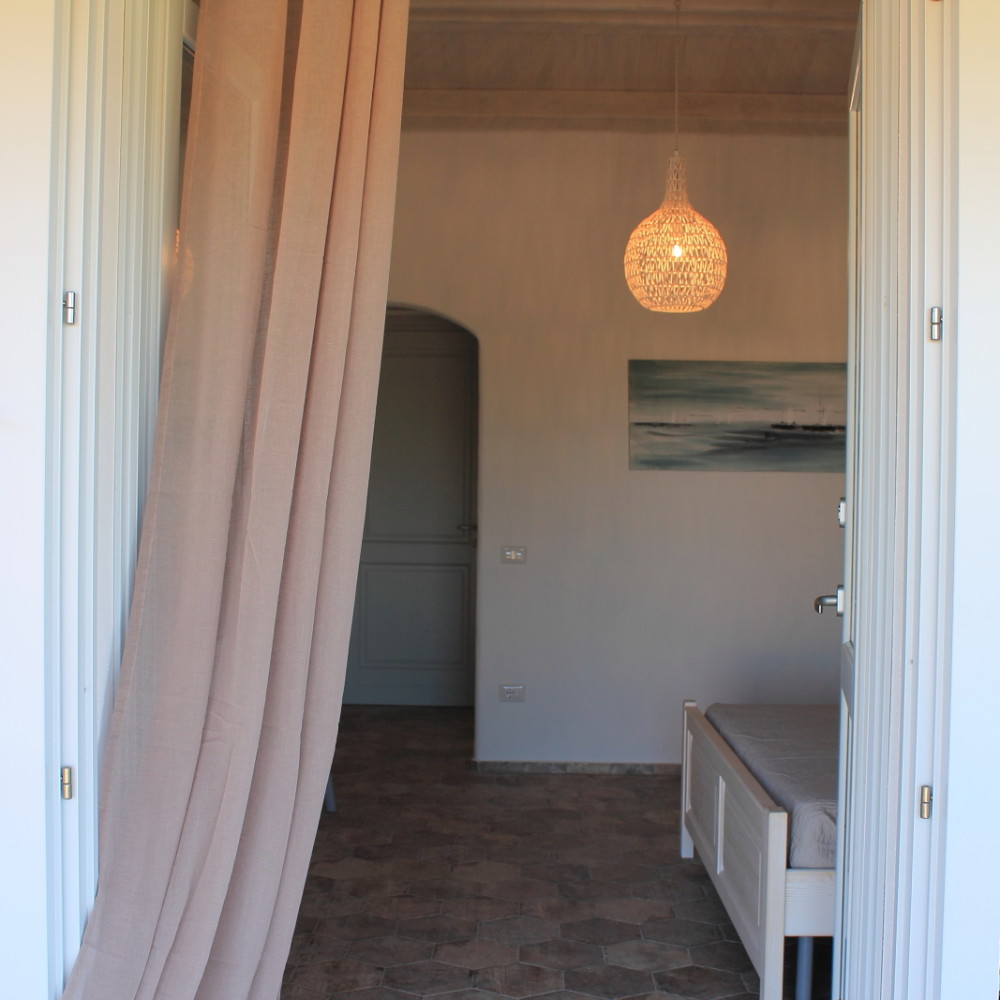 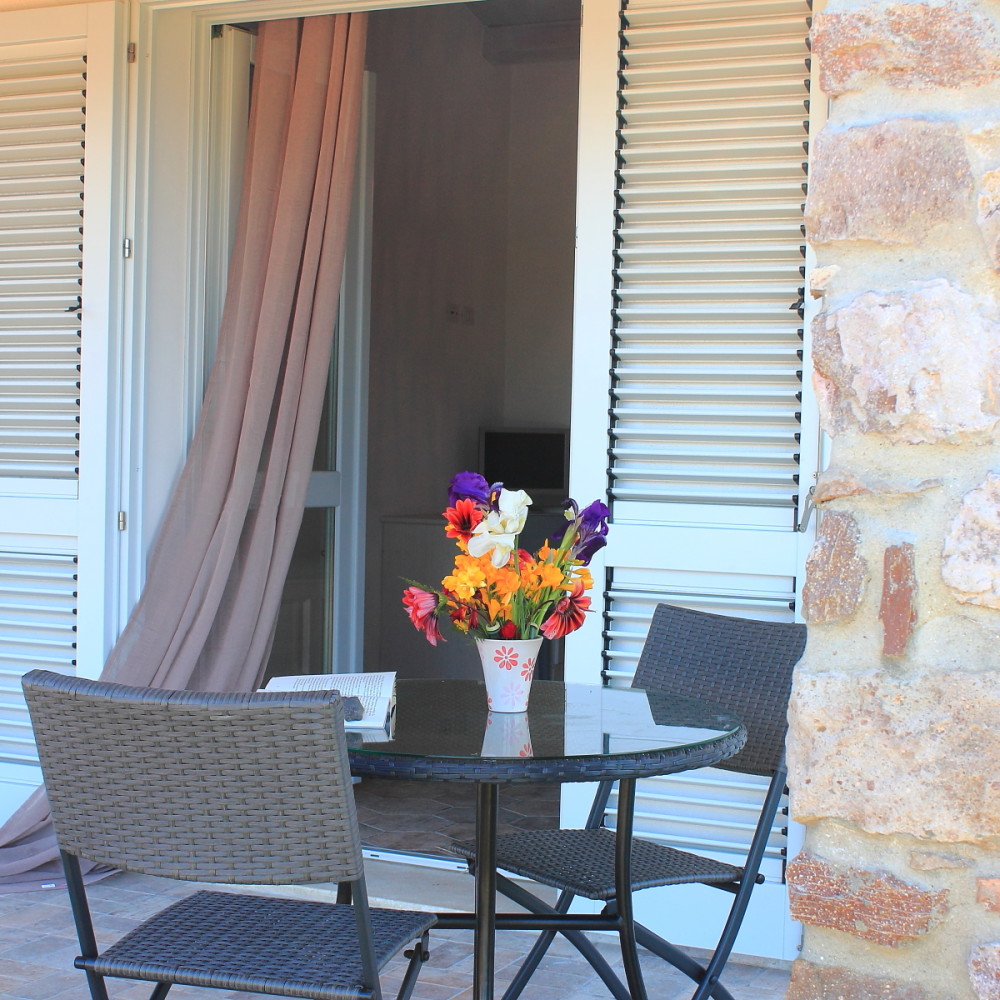 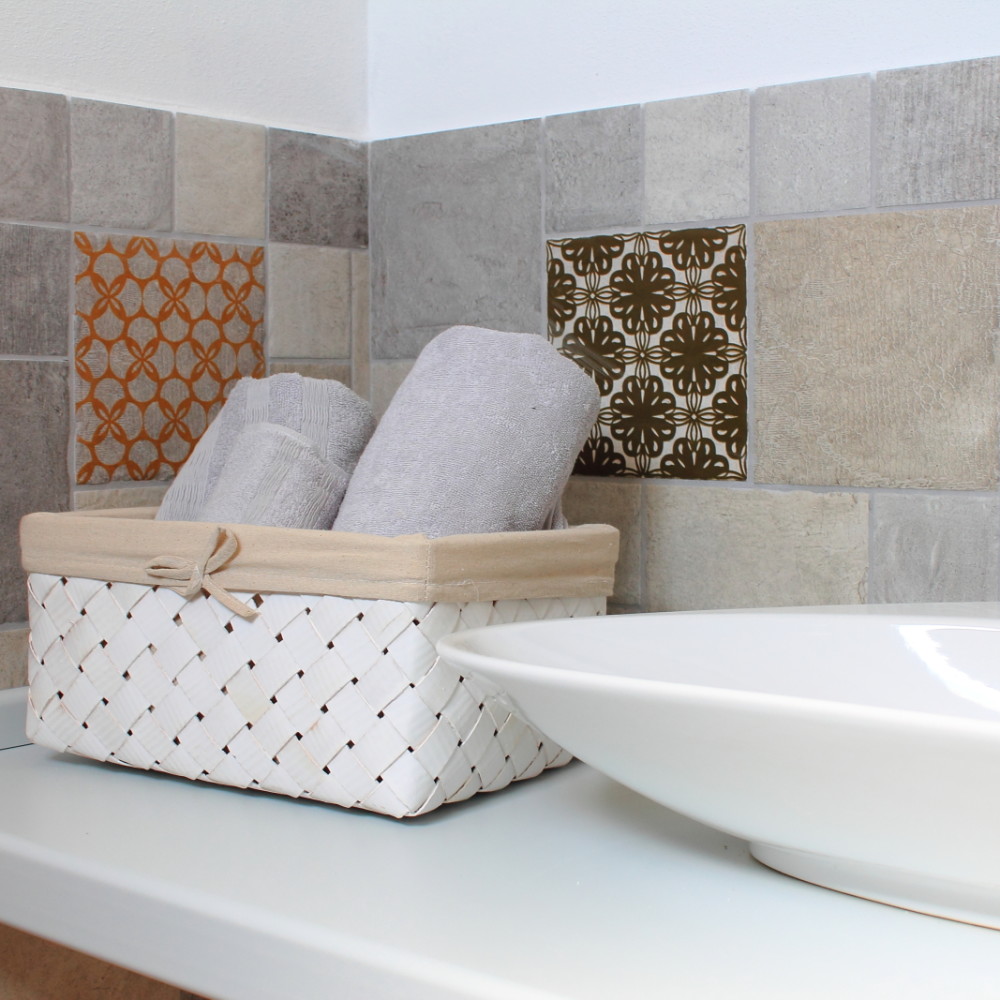